Raised by a hardworking single mother

Raised by a single mother, Cinnamon remembers times when they didn’t think they were going to make it.

Cinnamon has been there. Fighting to survive. Fighting to live another day. That's why she's so thankful for Union Rescue Mission, and our promise to the community to never turn away a single woman or a mom with children. Everybody should have the chance to experience a transformed life.

Cinnamon is driven by her past. Seeing shadows of her mother in the eyes of the women she serves as they walk through our doors. With a relentless passion, she ensures every woman and child at Union Rescue Mission feels welcomed and loved.

Cinnamon wouldn’t change a thing about her life. Her mother raised her to appreciate what she has, and to never give up. No matter what.

It’s the message she shares with others. To the women and families who have been caught and trapped by the streets of Skid Row. Who, no matter how hard they try, just can't seem to turn their lives around.

The compassion of Christ

Cinnamon knows she could’ve been one of them. So she embraces them with the compassion of Christ. No matter where they’ve been. Or what they’ve done. For Cinnamon, every life is worth it. Every life has value.

Cinnamon says, “I tell them they’re safe. That they came to the right place. We’ll make space for them. We always make space. It’s what I do. And I love my job. Knowing I can come here and change someone’s life…it has an effect on you.”

Transform a life with HOPE

This is what we’re facing...

This year we’re seeing 23% more people than this time last year. The eruption of need has been unprecedented on Skid Row and throughout Los Angeles County.

But in the weeks and months ahead, we expect to see the faces of even more hungry men, women, children, and families on our doorstep.

They're in critical need of help and hope, and a chance to make a brand-new start.

Your compassion and generosity will make a life-changing difference in helping them overcome the problems and issues in their past, so they can move forward to a brighter tomorrow.

The power of HOPE

Many men, women, children, and families experiencing homelessness on Skid Row and in Los Angeles County are fighting every day just to survive.

They live in crisis mode. Every day is scary and perilous. And worse, many don't see a way out. It's not hard to see why most have not felt anything close to hope in a long time.

That's why we believe so strongly in our mission to transform and restore lives in the name of Jesus. Each person who comes through our doors is a precious child of God, worthy of dignity and respect.

Just to feel a human connection and be treated with kindness goes a long way in helping people realize their lives have purpose and potential. And just like that, a flicker of hope begins to spark.

At Union Rescue Mission, some will start taking the first steps to cleaning up their lives. Others will seek healing from their past lives. Still others will find help overcoming the snares that kept them on the streets.

Through it all, they're introduced to the One who has the power to change their souls...

That's the power of HOPE. Will you partner with us now to help transform more lives with HOPE? 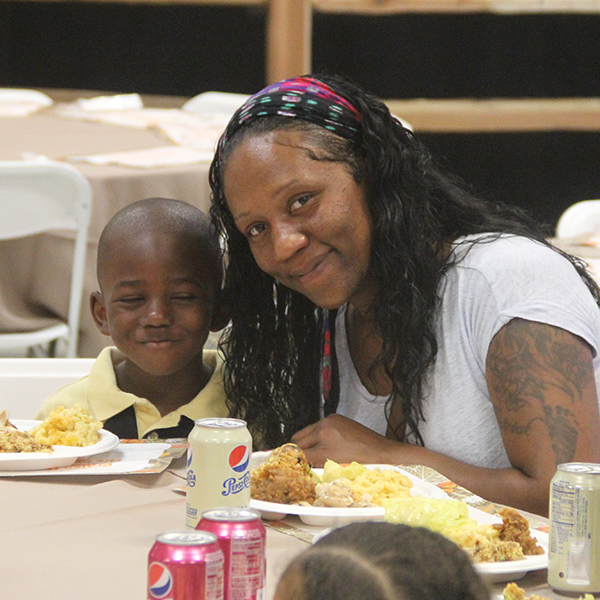 As one of the largest missions of its kind in America, Union Rescue Mission has offered help and hope to men, women, and children experiencing homelessness in downtown Los Angeles since 1891.

76% of every dollar you give changes lives!

When you support Union Rescue Mission... you’re in great company 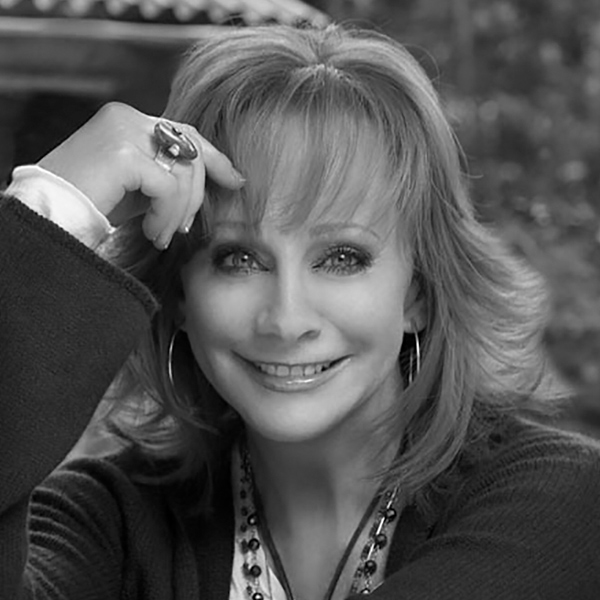 “When I saw a news report on TV a couple of years ago about all the families experiencing homelessness in Los Angeles and at Union Rescue Mission, I knew I had to help. To me, no other organization in Los Angeles is doing as much to help these precious families get back on their feet. If family is as important to you as it is to me, please support this wonderful organization.”
Reba McEntire Musician/Actress 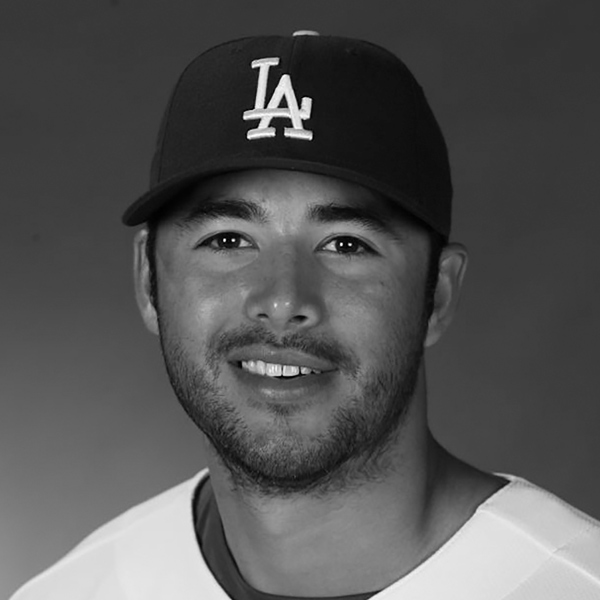 “My visit to Union Rescue Mission was really eye-opening. The Mission does incredible work to help people get back on their feet and assist those in need. They should be very proud of all that they have accomplished and I’m honored to have been a tiny part of it.”
Andre Ethier Los Angeles Dodgers Outfielder

Will you help transform a life with HOPE?

More men, women, children, and families are fending for themselves on Skid Row and on the streets of Los Angeles County.

They're in critical need of help and hope.

You can transform lives by providing a safe place for them to find healing, restoration, and HOPE at Union Rescue Mission.

Will you help transform a life with HOPE?

More men, women, children, and families are fending for themselves on Skid Row and on the streets of Los Angeles County.

They're in critical need of help and hope.

You can transform lives by providing a safe place for them to find healing, restoration, and HOPE at Union Rescue Mission.