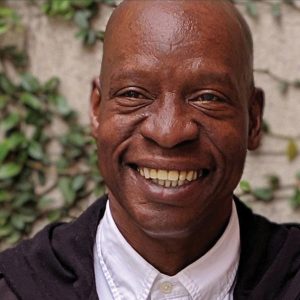 “My childhood wasn’t much,” Michael says. “My dad left when I was 10 and I never saw him again. My mom died when I was 15. I’ve mostly been lost ever since.”

Hurt, abandoned, and unloved, Michael felt he had no choice but to live on the streets, where life is cheap and often deadly. Michael remembers watching a man get shot and killed on the sidewalk. But even as he lay dead, no one around him cared.

Michael learned that the only way to survive was… Read More »