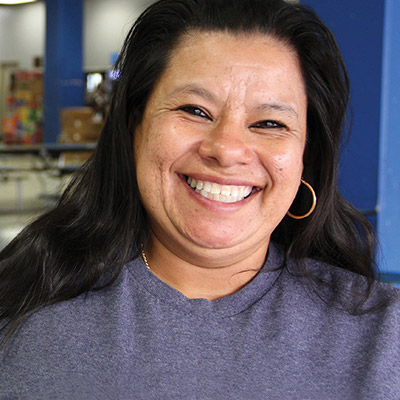 SAVED FROM THE STREETS

“I was still homeless,” Maria says. “I still felt so much hurt and shame. I mean, I was living on Skid Row, the worst place you could ever be. But inside Union Rescue Mission, I was the happiest I’d ever been.”

Raised by a single mother with 10 children in a small apartment, Maria grew up with a lot of “chaos.” By 13, she felt desperate to escape. So, against her mother’s wishes, Maria … Read More »