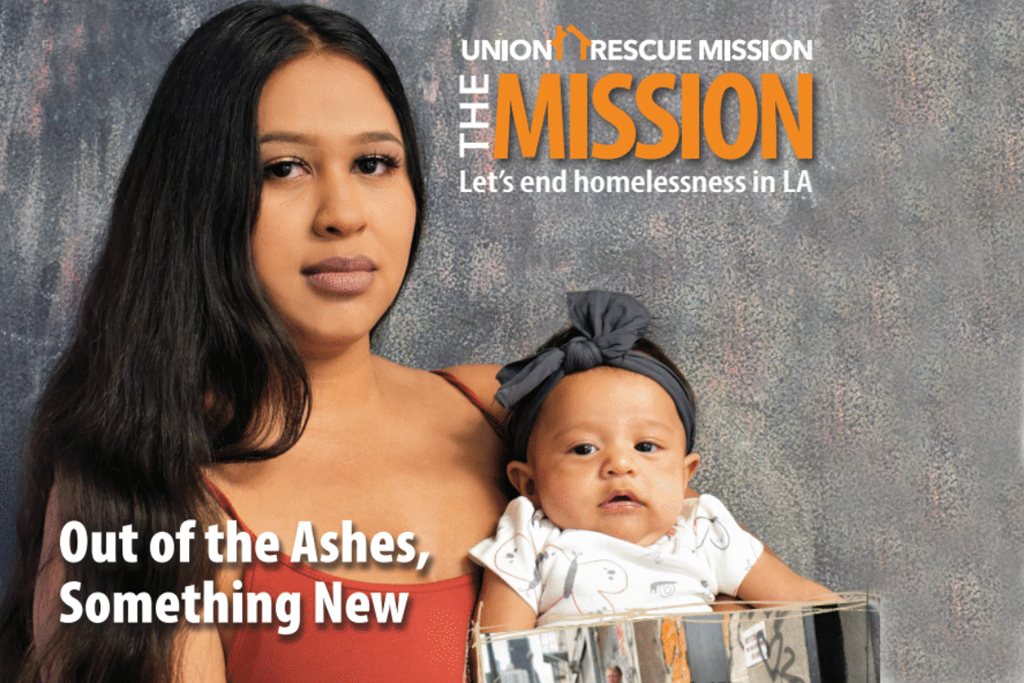 I was born on Skid Row, already addicted to drugs before I left my mother’s womb. I stayed in the hospital for four months until my grandmother agreed to raise me. She was great to me, but my father and uncle—who lived with us—fought so violently every day that the police were constantly called to break it up. By third grade, I was so traumatized, depressed, and emotionally shut down and I started cutting myself just to feel something, anything. When I was 14, my grandmother died. After I lost her, I was passed from an aunt to my dad to foster care. In high school, I was sexually assaulted by a friend’s older brother, who then threatened me if I ever told anyone.